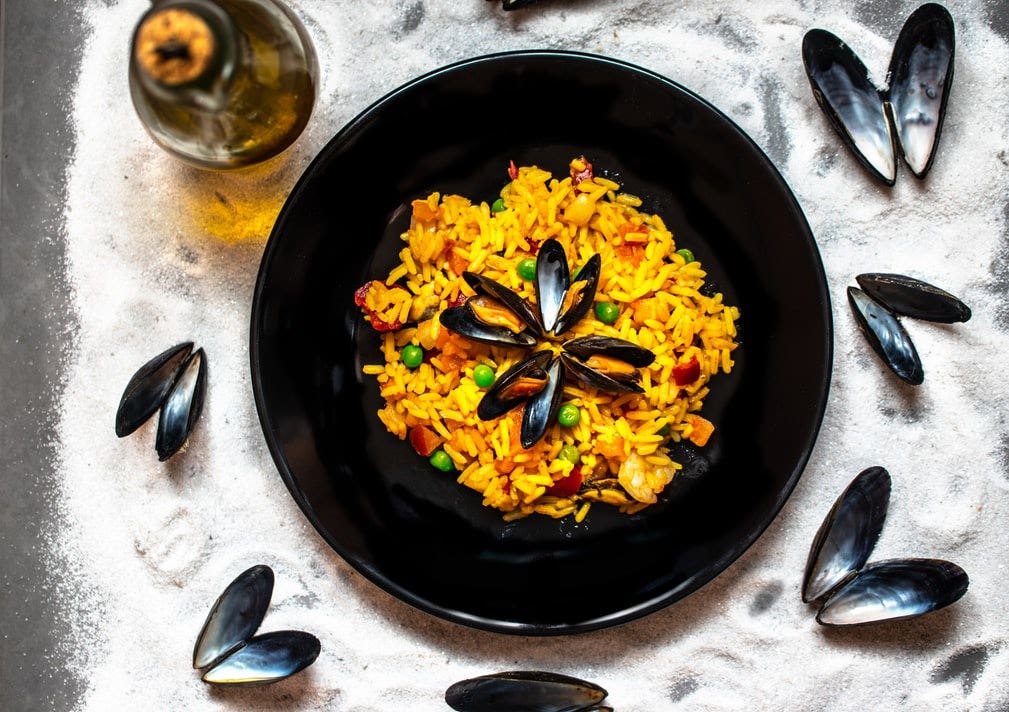 Every country in Europe has its own traditions, including in the field of food. Each country has its own authentic, well-known dishes. In this blog we make a small virtual tour through Europe, now that this is not physically possible. We will take you to a number of countries that, in our opinion, have a traditional dish that you should not miss!

Whoever says England and food, says Fish & Chips. No trip to England is complete without this traditional British take-away. When you order Fish & Chips you get freshly baked fish with a delicious crunchy crust and chips, smothered in salt and grilled with vinegar. They often wrap the fish in newspaper.

Paella is a Spanish rice dish that often contains different combinations of vegetables and meat or fish. The Paella is usually seasoned with saffron, also known as "the red gold". This is because saffron is incredibly expensive. Saffron comes from the saffron crocus, which blooms only eight days a year. The herb comes from the pistils and each flower has only 3 of them. One gram of saffron requires up to 150 saffron crocuses.

A fun fact: "paella", or to be more precise "la Paella" is actually the name of the pan in which the dish is prepared and not directly the name of the dish itself. The paella pan is wide and shallow. This way you create a large surface so that liquid can evaporate and the fish or meat can get a nice crunchy golden crust.

Austria has perhaps the most delicious dessert that is: the Apfelstrudel. If you translate Apfelstrudel literally, it means something like "Apple Whirlpool". It gets its name from its signature swirl of dough and apple filling when you cut through the strudel. The apple strudel has its origins in the 17th century, with the first known handwritten recipe for a "milk strudel" dating back to 1696.

The traditional apple strudel is often used in Austria in combination with a large dollop of whipped cream, or even more famously: vanilla sauce, and a cup of strong espresso. Apple is the most common filling, but there are more varieties. For example, there are cream cheese strudels (known in Vienna as Topfenstrudel), berry strudels, potato strudels and spinach strudels.

Hungary is known for its Goulash and Goulash soup. The word Goulash comes from the Hungarian word Gulyás, which means shepherd or cowboy. The story goes that when the shepherd was out with the cattle, the weaker animals were slaughtered and made into a stew or soup.

The main ingredients of a traditional Goulash or Goulash soup are: bell peppers, beef and onions. Bell peppers are often the basis of traditional Hungarian dishes: in powder form and in plant form. They are widely used for sandwiches, soups or grilled meat. Paprika is also an essential spice that can be found in many of the sausages and salamis produced in Hungary.

Small meatballs in a creamy sauce / gravy. Those are Köttbullar, or: Swedish meatballs. Despite the fact that these meatballs are inextricably linked to Sweden, this dish originated in Turkey in the 18th century. King Charles XII eventually brought these meatballs to Sweden, where today it is still a traditional dish associated with the Scandinavian country.

We may have given you some inspiration for the kitchen! Of course you can also vary with these above mentioned dishes. For example, make a healthy version of Fish & Chips by grilling the fish and eating fries from the oven. You can easily grill the fish with the Solis Deli Grill.

If you are not a big fan of bell peppers, you can also replace this with tomatoes, this does not affect (for example) the Paella. The bell pepper, on the other hand, is a main ingredient of the Hungarian Goulash. Not a bell pepper fan? Then we recommend skipping the Goulash.

← PREVIOUS
Tasteful gardening: how to create a herb garden? 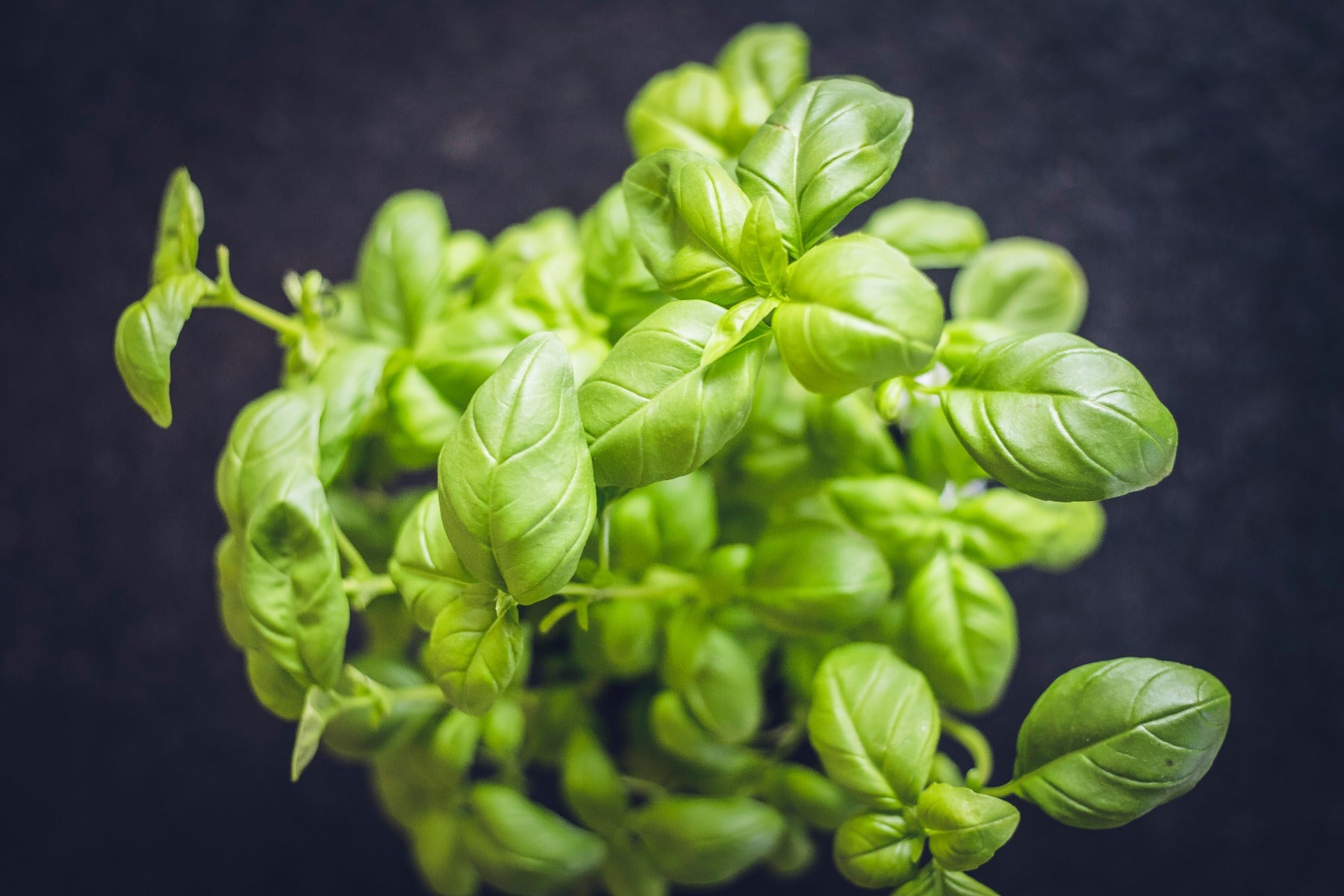 NEXT →
Coffee the way you want with the Solis espresso machines