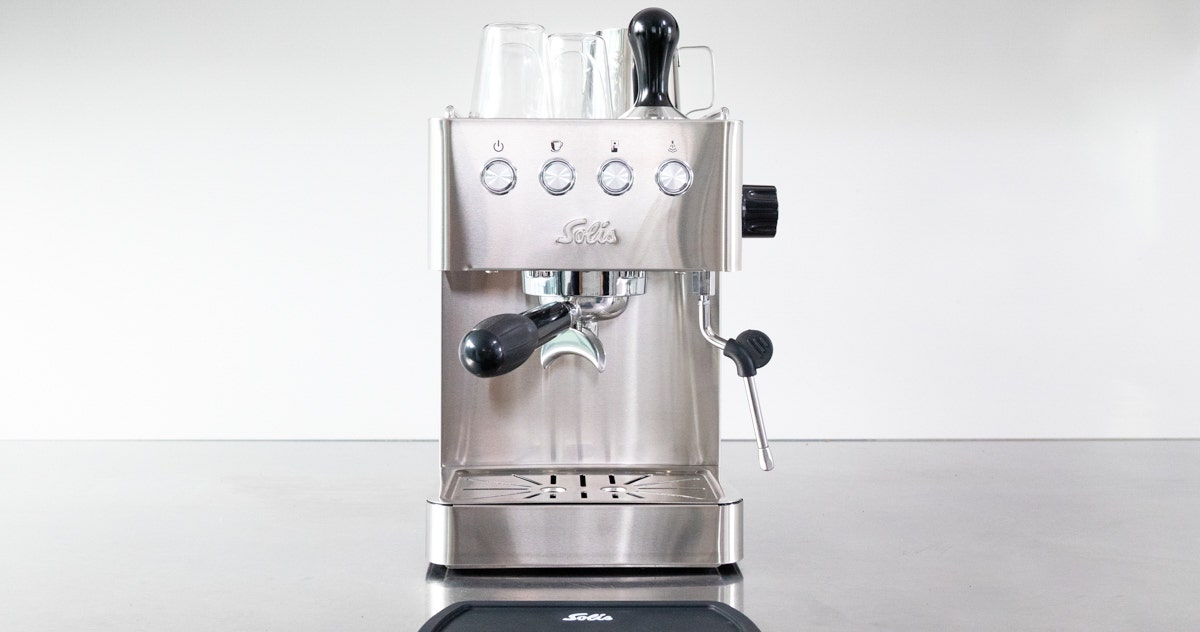 You get up, get out of bed, grab the newspaper from the mailbox and walk to the espresso machine. Because the first thing you need is a cup of coffee! Breakfast will come afterwards. You sit at the kitchen table and flip through the newspaper while sipping your coffee. When you finish the newspaper, the mug is also empty. You take another cup of coffee and make breakfast. After the second cup of coffee, the day can really start! Does this sound familiar?

Can't go without a coffee (in the morning)? Don’t you feel well when you didn’t have caffeine before heading to work? You may have thought that you have a coffee addiction. Does this actually exist? And how is it possible that coffee ensures that you are less tired? We have sorted it out for you!

The Effects of caffeine

Caffeine is a naturally occurring substance in coffee. Caffeine is considered the most widely used drug in the world, but is it right? Many people argue that drinking coffee and the associated caffeine intake is one of the few socially acceptable addictions. However, there are people who place caffeine in the same category as drugs and alcohol.

When you drink a cup of coffee, the caffeine is first absorbed by your intestines before it travels to your brain. Caffeine then directly stimulates the brain. This is because the chemical structure of the caffeine has a relaxing effect on the central nervous system.

Caffeine works in 2 different ways. First, it prevents your brain cells from indicating that you are tired. In addition, it causes your body to release other natural stimulants and enhances the effects of these natural stimulants. The outcome of caffeine's effect on the brain is a feeling of alertness, more concentration, more confidence and more motivation to work.

When you stop drinking coffee abruptly

If you suddenly decide to stop drinking coffee and thus stop the caffeine intake, there are a number of withdrawal symptoms to be aware of. For example, you can suffer from headaches, anxiety, irritability, a depressed mood and you can have trouble concentrating.

The most common phenomenon is tiredness. Caffeine naturally stimulates the central nervous system. If you suddenly remove this, the body will no longer receive these stimuli. If you want to reduce your caffeine intake, you could also switch to tea. The amount of theine (name of caffeine in tea) is about 2 to 3 times less than the amount of caffeine in coffee.

That caffeine is addictive has some truth to it. It does however depend on what you mean by "addictive". Caffeine stimulates the central nervous system, regular use of caffeine causes mild physical dependence. So you could say that caffeine is indeed addictive. In contrast, caffeine does not pose a threat to your physical, social or economic health like drugs or alcohol do, for example.
Coffee addiction does not have the serious problems that other addictions have. Drinking a few cups of coffee a day doesn't hurt. You do have to be careful with the amount of coffee you drink. It is wise to limit your coffee consumption to a maximum of 5 to 6 cups per day. People who drink more than 6 cups of coffee a day are 22% more likely to develop cardiovascular disease.

Now it’s time for a nice cup of coffee. Enjoy!

← PREVIOUS
Coffee the way you want with the Solis espresso machines NEXT →
How to make the perfect cappuccino? 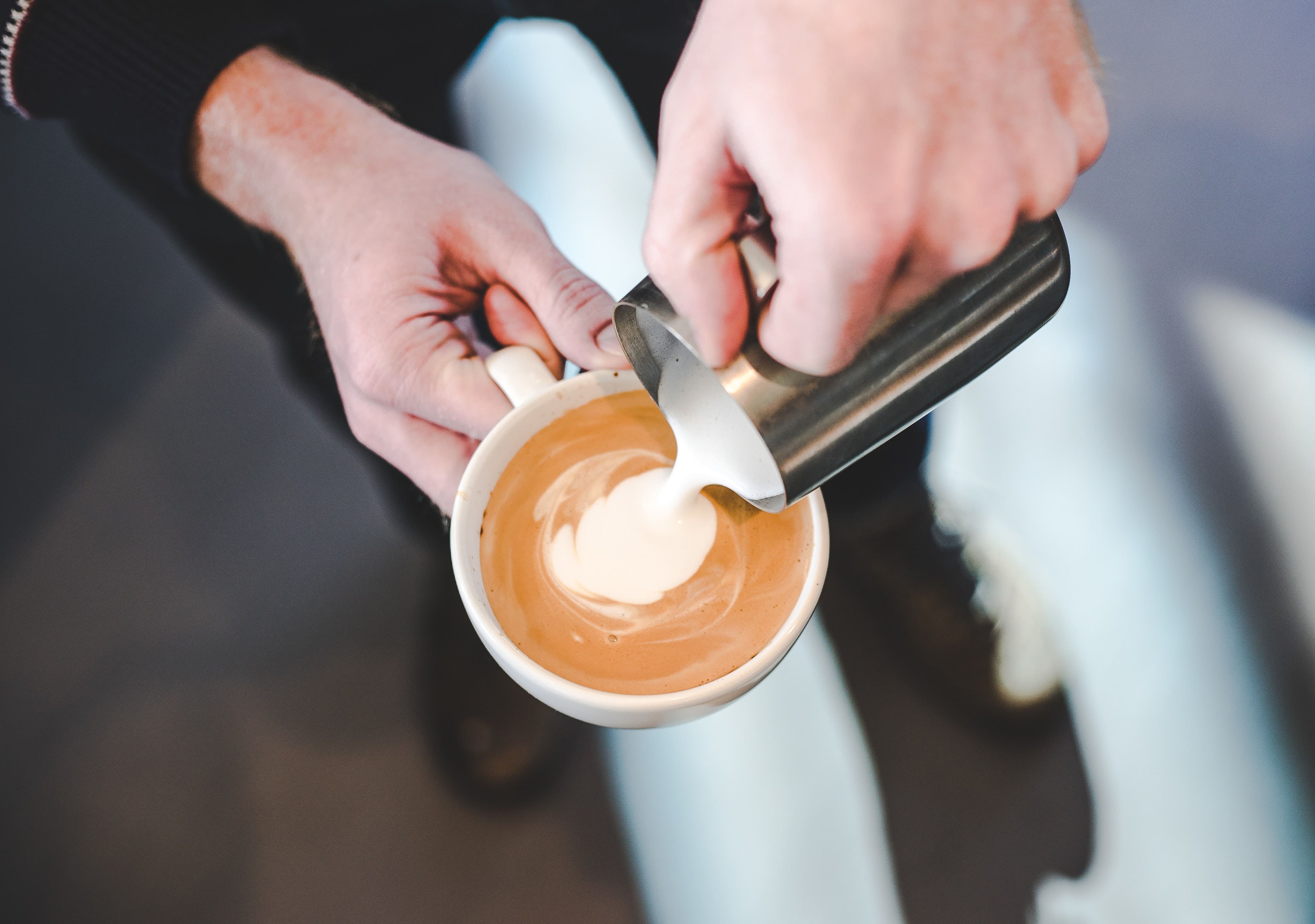