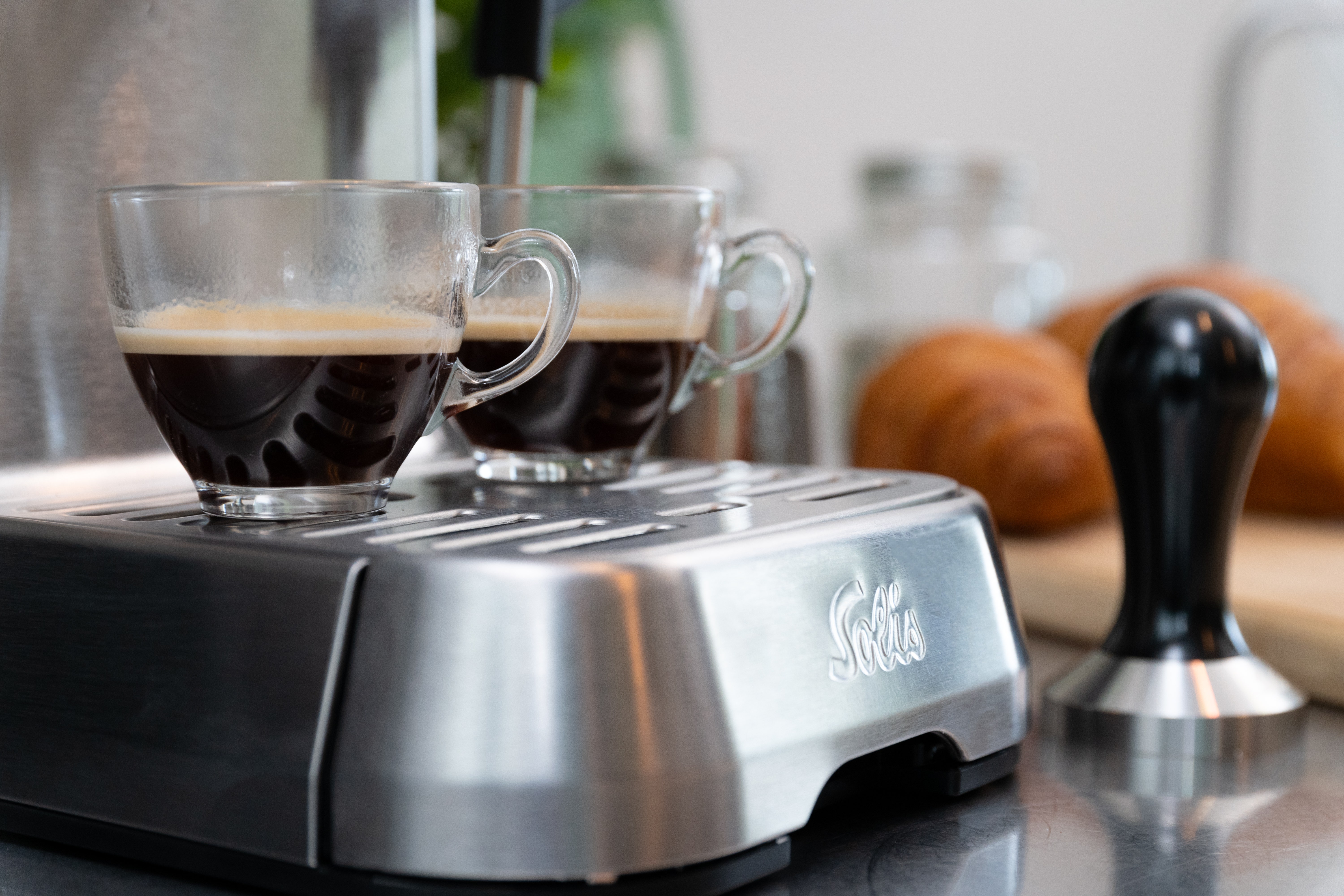 Coffee is the second most traded product and the second most consumed drink in the world. The daily global consumption of coffee is estimated at 2.25 billion cups. We took a closer look at this beloved drink and listed a number of coffee facts for you!

The Italian word espresso translates as “pressed out”. This of course refers to the preparation of the coffee. Espresso is made by forcing hot water to go through finely ground and compressed coffee, under high pressure.

3. Coffee as a prohibited drink

In 1511, leaders in Mecca believed that coffee stimulated radical thinking. The drink was therefore banned. Coffee has also been banned in Italy for a while. In the 16th century, coffee was banned by Italian clergy because they believed the drink was "Satanic". Pope Clemens Vlll was a real coffee lover, he lifted the ban and in 1600 he even had coffee baptized.

4. If you drink coffee you live longer on average

Research has shown that there is a link between moderate coffee consumption (3 to 4 cups a day) with a longer lifespan. In addition, it has been linked to a reduced risk of cardiovascular disease, type 2 diabetes and Parkinson's.

5. Coffee grounds are good for the skin

Save your coffee grounds for a DIY scrub! Coffee grounds remove dead skin cells, leaving the skin feeling smoother and looking more radiant. In addition, it is stated that caffeine can improve blood circulation in the skin.

6. The most expensive coffee comes from cat poo

Kopi Luwak, the most expensive coffee in the world, owes its price to a very special production step: digestion. The Asian palm civet, a tiny creature that resembles a weasel, eats the bright red coffee berries. The civet cannot fully digest the beans and so they are excremented. The beans are then removed from the civets' feces and is (hopefully) thoroughly washed. The beans are then sold for about $ 600 per 500 grams.

7. It is possible to overdose on coffee

Did you know it is possible to overdose on coffee? A life-threatening caffeine overdose is extremely rare, but it is possible. Drink up to 400 milligrams of coffee per day to prevent this. These are approximately 4 cups of coffee. Higher coffee consumption can lead to migraines, increased heart rate, muscle tremors and nausea.

8. Coffee made it possible for Brazil to go to the Olympics

9. You don't need coffee immediately when you get up

A car that runs on coffee sounds like something futuristic. However, it is closer than you think! Scientists have successfully converted ground coffee into biodiesel. So one day coffee can provide you with fuel for the car! The longest journey by a coffee-powered car was recorded by Guinness World Records and was made by a car in 2010. This car traveled over 300 kilometers using 56 espresso per kilometer to reach a speed of almost 100 kilometers per hour. 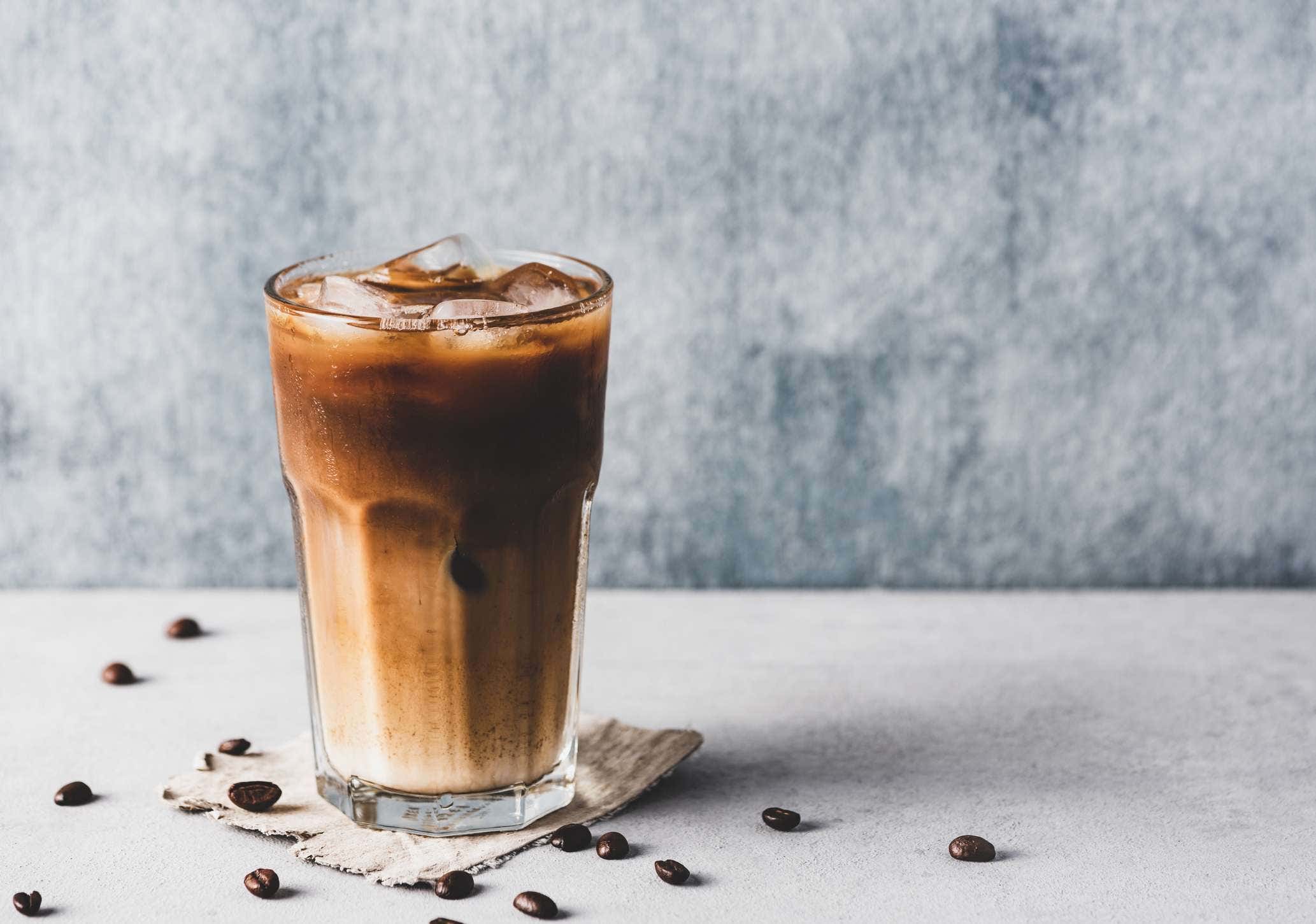 NEXT →
Solis Swiss Made hair dryers 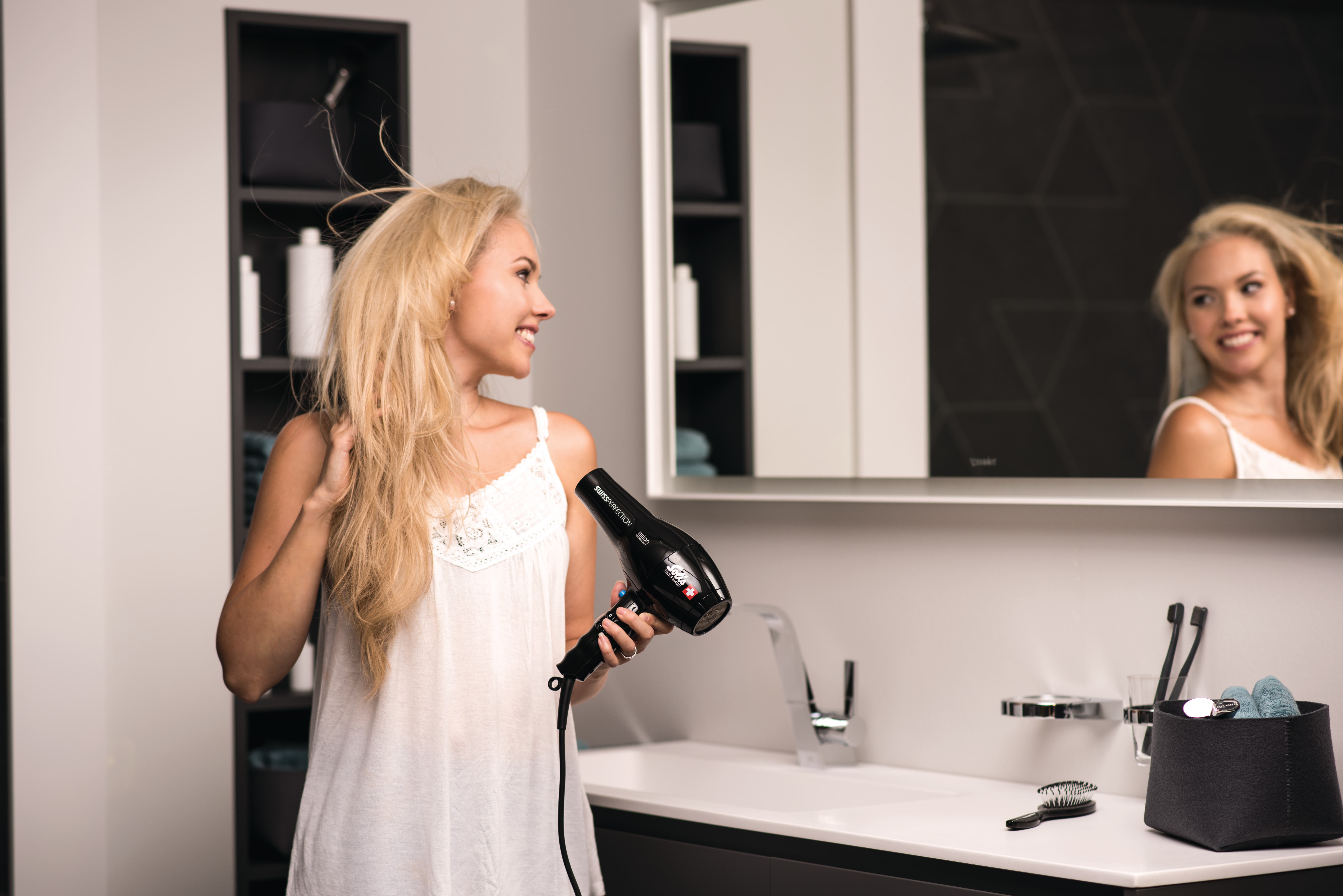